Your web browser is out of date. Update your browser for more security, speed and the best experience on this site. 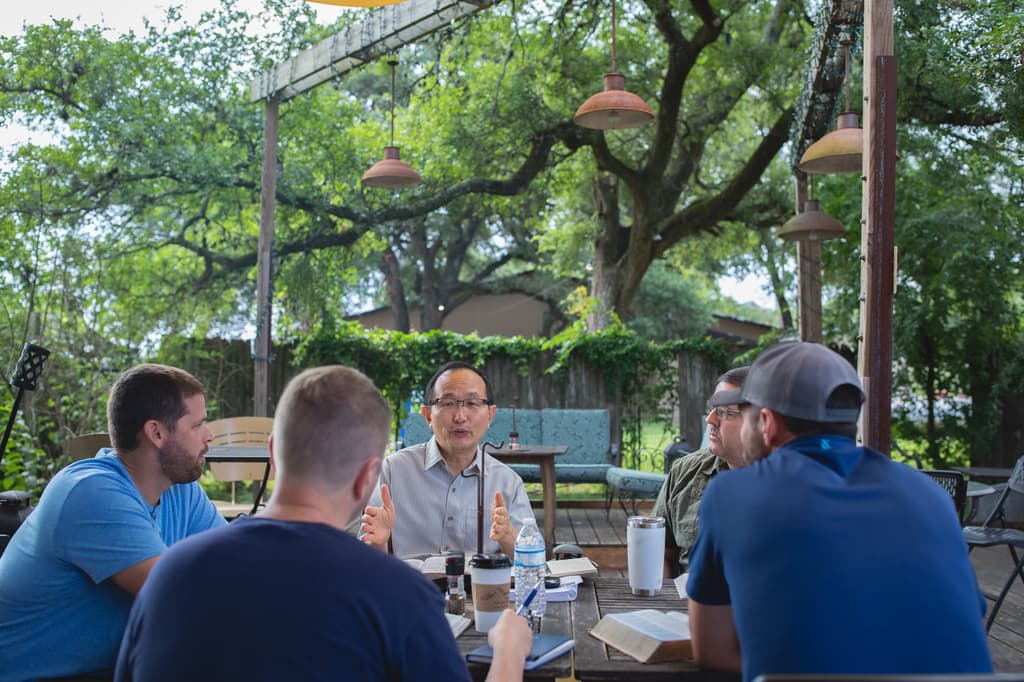 Early Jesus followers were everywhere – in every place. They didn’t have their own buildings so they met in cafes, in marketplaces, public squares, and homes. They met where there were other men close by who may be interested in joining them.

In an effort to model the same, we’re offering men’s 1-hour "Discovery Groups” close to you in the city. Each week, men will meet at various locations and times, read a short bible passage and discover together.

Discovery Groups (also known as Discovery Bible Studies – DBS) are merely groups where friends/family come together to see for themselves what the Bible says and how it can effect our lives. Anyone can lead one, and you can start with one of the passage lists linked in the sidebar.